The Federal Technical and Vocational Education and Training Agency is known to set standards for acceptance of TVET institutions based on the labor market based on the challenges faced in the higher education entrance and postsecondary exam every year.

Accordingly, based on the industry's labor force alignment in the country, it has set the criteria for acceptance in the various occupational fields and standards provided by TVET institutions during the 2011 academic year.

As a result, 725,652 of those who took the Higher Education and Secondary Education exams during the school year will enter the formal sector.

Of these, 230,848 are women, and the figures quoted above do not include those admitted by the Teachers College and the Police and Defense Training Institutions.

The army said it had arrested IS members

Addis Ababa: FDRE's national security forces have arrested some of the ISIS members in recent days and their arrests are under close scrutiny, Deputy Chief of Staff and Chief of Staff General Berhanu Jula said. He also noted that the army is working to protect the nation and people from high risk.

In his exclusive interview with the New Age newspaper, the General said that although the ISIS has repeatedly tried to operate in various places in Ethiopia, the government knows that there are people who have been recruited, trained and baptized from different parts of the country. 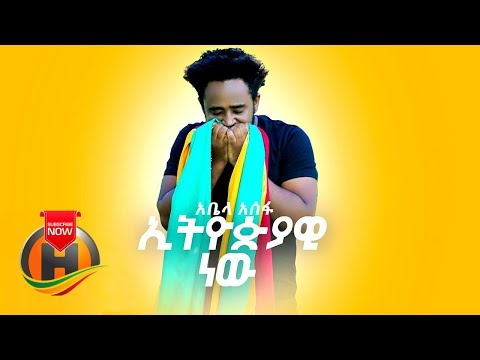