When the athletes arrived at the Bole International Airport, they were welcomed by other sports families and the families of the athletes, including Feliisa Lalisa.

Athlete Tamiru Demesse and Athletes Melesisa Tessa participated in the Rio 2016 Olympic Games in Brazil on behalf of Ethiopia.

Athlete Tamar Demesse, who won second place in the 1500-meter race at the Rio Olympics, won the silver medal for his country.

It will also be remembered that he sought asylum in Rio de Janeiro, where his athletes never returned home. 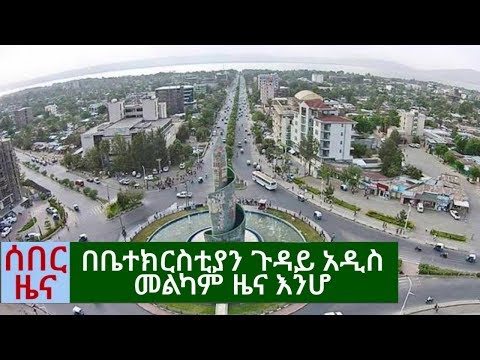