Breaking Information - China is about to do something unexpected for Ethiopia: What it feels about T

Breaking Information - China is about to do something unexpected for Ethiopia: What it feels about Trump from Iran Since the outbreak of the Coronavirus epidemic, it has been reported that no one died in China yesterday. Though the virus originated in China, the country's government has proved that it is able to halt the epidemic in action. The virus came to China late in China, but to date, 370,000 people have been killed, and more than 10,000 have died. In contrast, China, where the virus originated, is 83,000 infected and three times less dead than the United States. The basic difference between the two countries is that they have taken steps to curb the spread of the virus. The Chinese quickly halted the influx of citizens and halted the pandemic. Americans have been hesitant to stop the movement of citizens. In light of this, we can see where we are going in terms of what the Ethiopian government is doing.

Congressional electors of the US popular republican party have presented to the House of Representatives a recommendation that Dr. Tedros Adhanom go down if he does not go down. The draft proposal was presented to the House of Representatives by Republican Rep. Geri Rentzhurst and nine other state voters. John Bolton, a security adviser to Donald Trump, said he should step down and join Dr. Theodore in his role. President Donald Trump said on his Twitter page Tuesday that he was upset that the World Health Organization was supporting China's role in denying China and providing misleading information. Before Dr. Tedros pointed out that Coine 19 was a threat to the global epidemic, the disease was not transmitted from person to person. China's efforts to prevent the spread of the disease have been successful. Our advice is that countries should continue to travel and trade. And remember to give misleading information.

This video shows the refining and re-marketing of the mask used for the protection of corona virus from garbage disposal sites. At that time, the number of coronavirus cases worldwide was still 90,000 and the number of deaths was around 3,000. Now that the number of infected persons has reached 1.4 million and the death toll is 70,000, it is not hard to imagine the extent of this illegal activity being spread around the world when the mouth and nose mask is highly sought after. So is it fair to ask if the maker you made or purchased is new or a Salvage? In particular, in a country where there is a thriving community of sagittore and lime, the masks you put in the trash can never be re-sold.

Breaking Information - China is about to do something unexpected for Ethiopia: What it feels about T 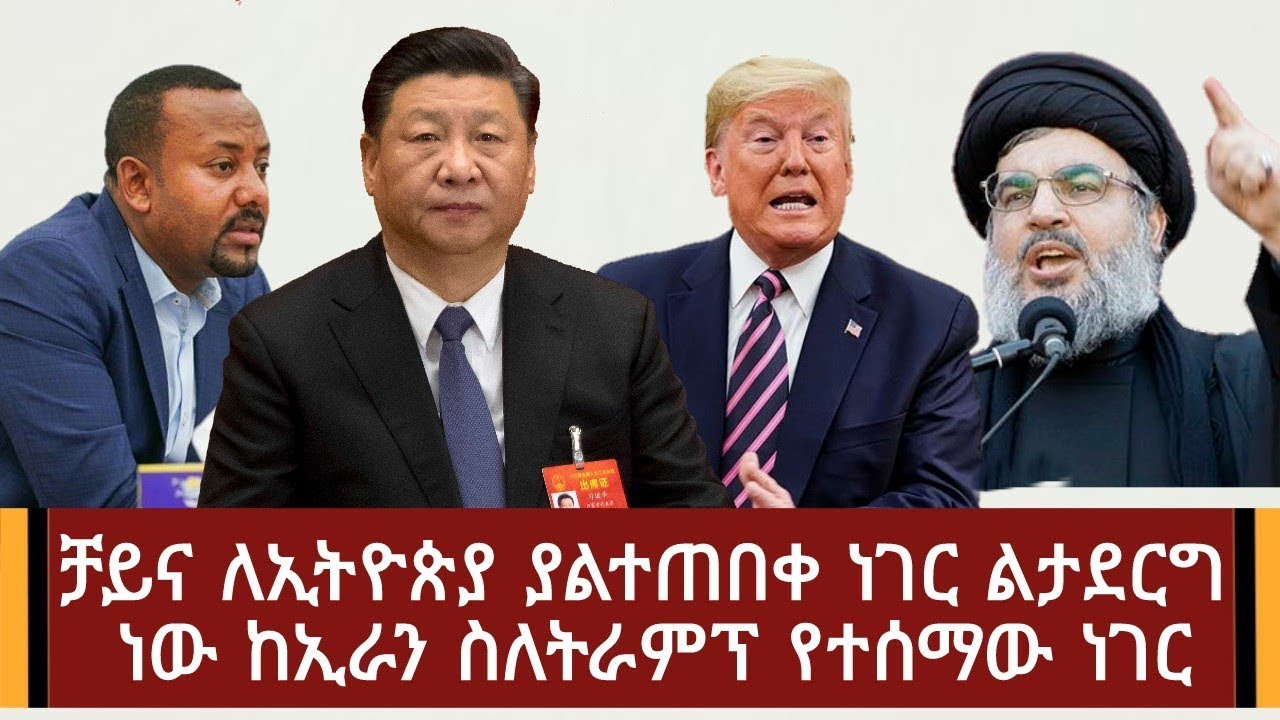 Breaking Information - China is about to do something unexpected for Ethiopia: What it feels about Trump from Iran Since the outbreak of the Coronavir...